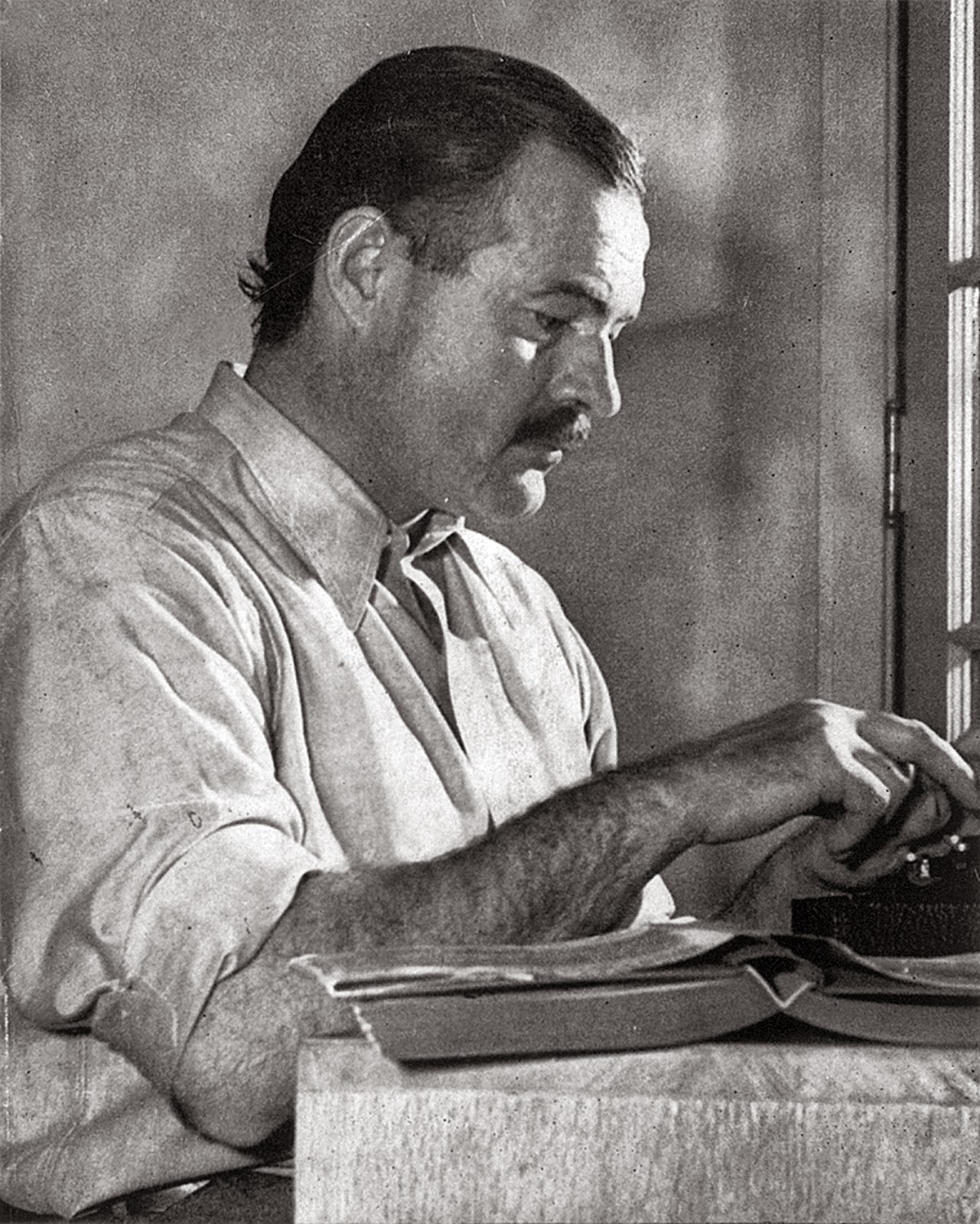 For some reason, I'm thinking about something I wrote in school a few years ago. We were asked to read Hemingway's A Clean Well-Lighted Place and I decided to continue the story.

This is why I don't write for a living?


Sergio walked home slowly, listening to the crunch of the fallen leaves as they crumbled under his shoes. He had trouble distinguishing one sound from another, but he could hear perfectly well when it was quiet. He found that it was better to pretend he was deaf so that people wouldn’t engage him in unwanted conversation. Besides, he couldn’t risk talking to the waiters in case his secret slipped out.

A small animal scurried across his path, anxious to stay in the shadows and out of his way. He opened his gate and fumbled the latch as he tried to close it behind him. After concentrating for a moment, he managed to carefully close it. As he walked toward the house, he left a trail of footprints in the heavy dew; each one offering proof of his existence, and measuring the burden that he carried every moment of his life.

He could see the outline of Anna’s head in the flickering light of the lamp as he opened the door. She was up late tonight, he thought. Leo lifted his shaggy head at the sound of the opening door; wandering up to the old man, sniffing his hand and licking it. Sergio stroked Leo’s
head absently. Satisfied, the dog curled up at the woman’s feet and closed his eyes again.

“You’re early,” Anna said, turning her head toward him with a welcoming smile.

“They seemed eager to close up tonight.”

“I got the impression that he wanted to tell me something.”

He sat down beside her and cradled her head in his arms. He could smell her familiar scent and feel her warmth as he matched the rhythm of her slow breathing.

“They think you are my niece, not my wife.”

“Well I am twenty years younger than you, and you didn’t invite anyone to the wedding.”

Anna smiled, nestling her head against Sergio’s bony chest. It was the only place that felt like home to her. How she wished that she could ease his pain.

“They think that I tried to kill myself.”

“As if you would ever choose to leave me,” she smiled again.

“I wish that I could tell him.”

“You can – he would forgive you – you didn’t have a choice.”

“I lost that right when I gave him up for adoption.”

“You were poor and you needed all of your time and what little money you had to care for Elizabeth.”

She sighed, wondering how many times they had discussed this topic, and how many times they would return to it. She knew that she could never accept the situation. He had to tell his son the truth eventually. Every night, he went to watch Carlos working in the café. The drink helped him dull some of the pain. She knew that he wanted to tell him, and that he didn’t know how. He’s almost 80, she thought, it has to be soon or he won’t have the chance.

Carlos walked home from the bar, humming softly to himself. He was thinking how he understood why the old man liked to sit in the shadows, but close to the light. It was as if he wanted to be near people without being noticed. Carlos knew that he liked that same feeling, although he wasn’t sure why. Maybe he was just getting old? He reached the house and went through the gate, carefully closing it behind him, wondering why he did that when there was nobody in the house to wake. He shrugged and opened the door. The light from the streetlamp leaked into the dark room, casting his elongated shadow onto the wall. He heard a scampering sound from within and felt a wet nose nuzzle his hand.

“Hello Aries, did you miss me?”

Carlos closed the door on another day and made his way to bed.
Posted by Steve Aldersley at 7:50 PM 5 comments: 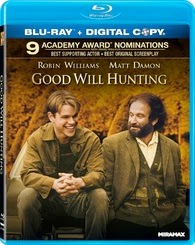 It's been a while since I watched Robin Williams act, and Good Will Hunting is the first time I have seen one of his performances since he died. Although I am a fan of his comedy, I much prefer his serious roles. Movies such as Dead Poets Society, One Hour Photo and Insomnia proved that Williams was more than a comedian. In Good Morning Vietnam, he was able to blend comedy with drama to good effect. It's fair to say that Good Will Hunting would be far less effective without Williams in one of his two best performances (Dead Poets Society).

The story consists of several important elements that are present in all or most of our lives, and one that is far less common:

Will Hunting (Damon) is a genius, but he spends his life hanging out with his buddies from Southie. To him, friendship is far more important than his potential. He works in construction, spends his free time in bars, and isn't afraid to pick fights without any real reason to do so. He's the central character in the film, as you might suspect after reading the title. As the story unfolds, we learn more about his past, his motivations, and his possible future. 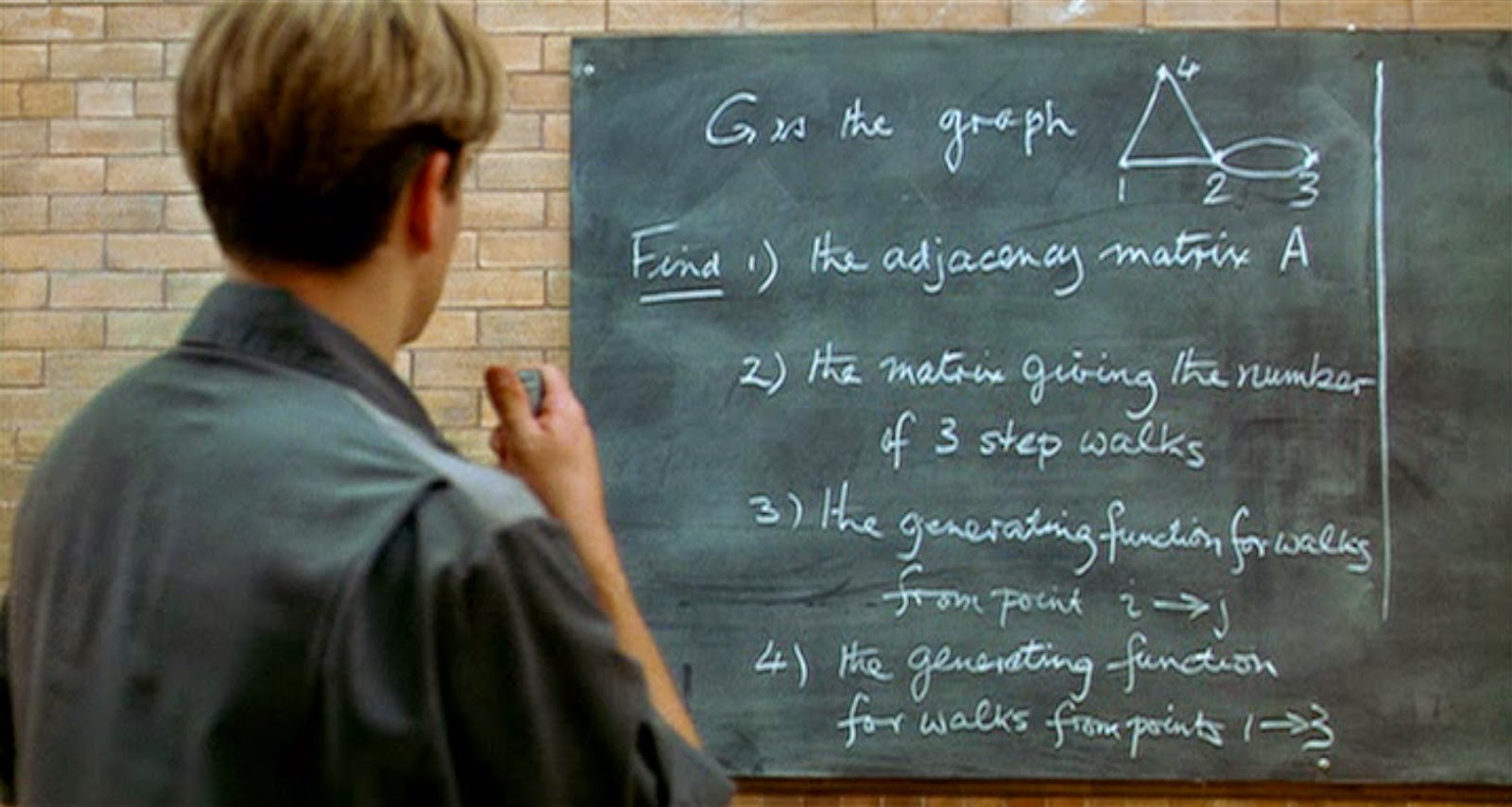 Ben Affleck is convincing as Hunting's most loyal friend, and it's obviously a friendship that exists outside the confines of the movie.

Gerald Lambeau is a professor at MIT, and recognizes that Hunting has an exceptional mind, even though he's a janitor and not a student at the institution. Lambeau tries to get Hunting psychological help, while developing and exploiting his genius as a mathematician.

The final key element is romance. Hunting spots Skylar at a bar and manages to win her attention. His upbringing makes him a difficult romantic partner, but I won't ruin the story for you. 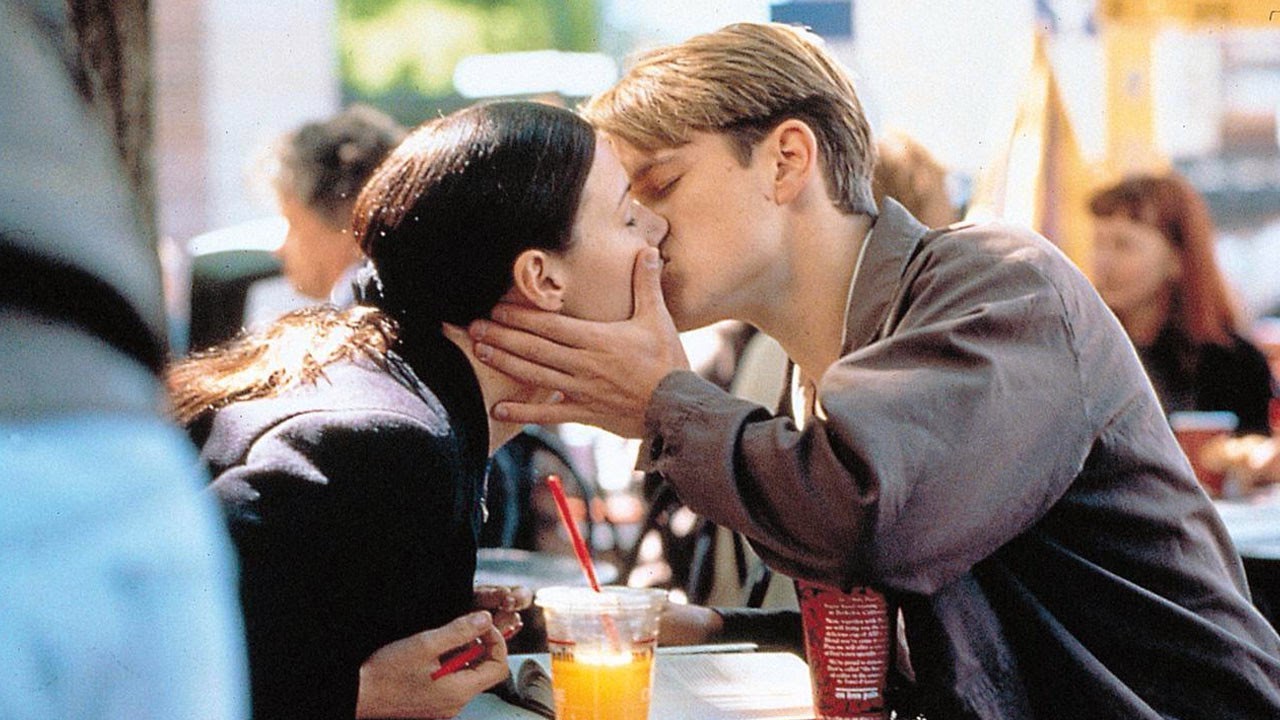 As I sat watching the movie, I found that I connected with it on several levels. The writing is superb, and thoroughly deserved the Oscar for best screenplay. The interactions between these very real characters was authentic and easy to imagine. Everything just fits together perfectly. I was reminded why drama is my favorite genre by far. This story is about something important. While few of us understand true genius, we can certainly identify with the problems and obstacles that life throws at us from time to time.

Imagine that you have a similar level of intelligence to that of Will Hunting. Perhaps you do? What would you choose to do with it? Is money your definition of success? If so, you would have numerous paths to pursue to reach that rather easy goal. Would you prefer to make a real difference in the world in your chosen field? Would you take a step back and figure out what truly makes you happy, even if it meant that your genius would be rarely utilized? Would you give it all up for the right romantic partner? 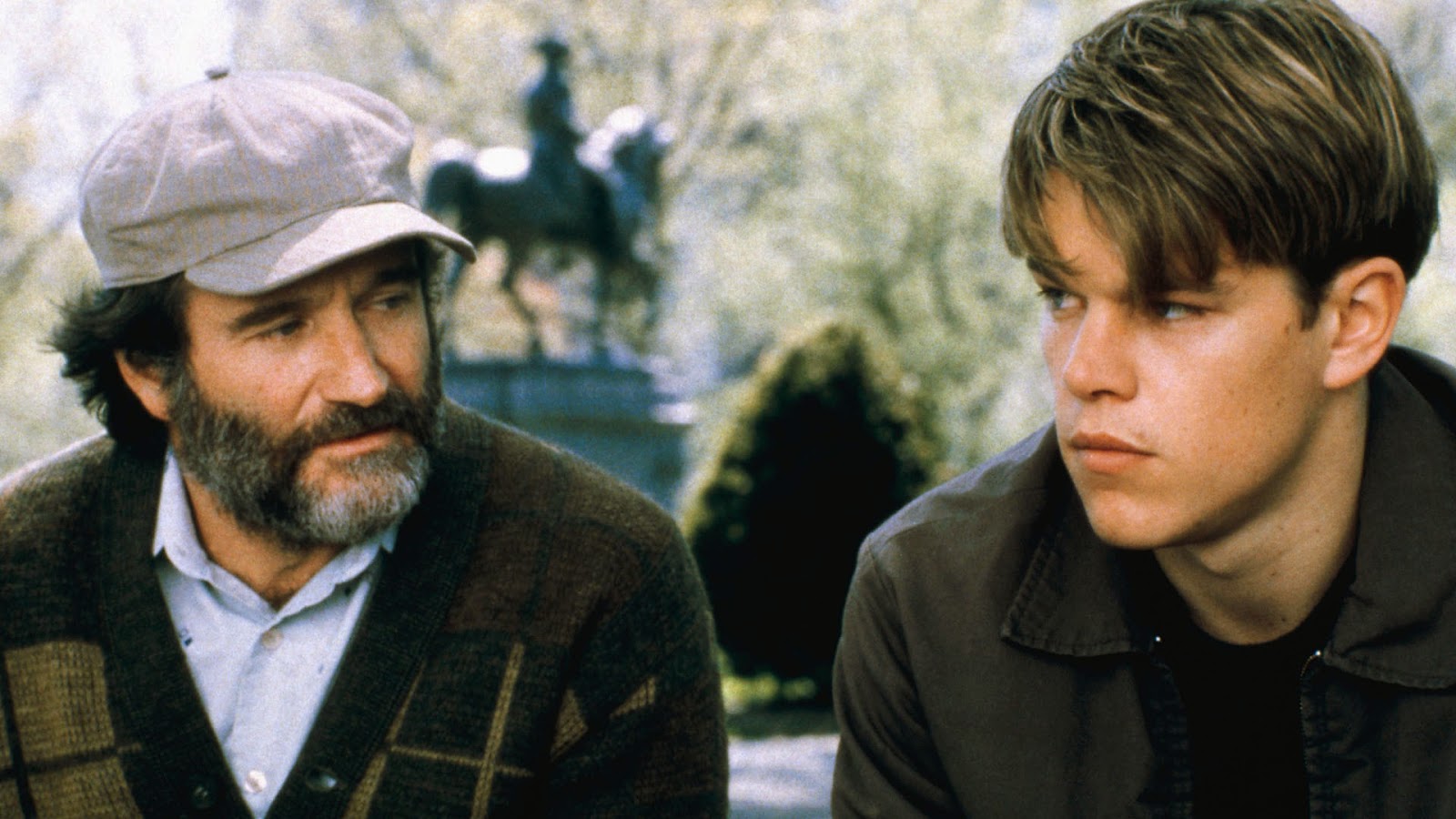 I like movies that reach me emotionally and make me think, and Good Will Hunting does all that and more. The script is insightful when you consider that it was written by two men in their mid-20s. Williams gives a memorable performance and Damon is right up there with him. Minnie Driver is believable as the interesting romantic interest, and the story is well-paced and intelligent. Good Will Hunting will appeal to anyone who enjoys drama, the psychological reasons that drive our choices, and human behavior in general.