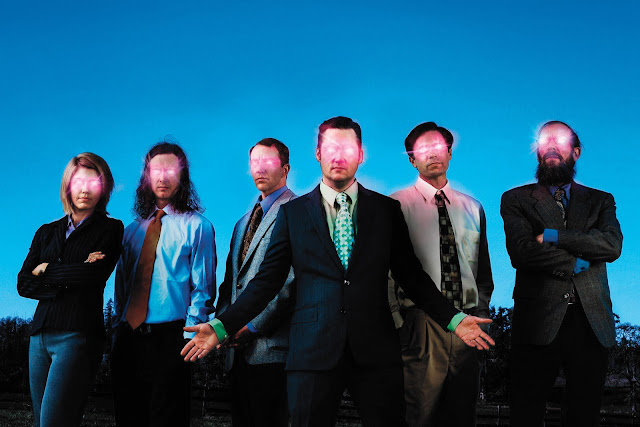 Have you ever been to a concert and wished the band had played certain songs? I know I have. The reality is, you'll never get exactly what you want. However, you are free to build any playlist you like. I have decided to write a series showcasing the Top 20 songs from some of my favorite bands. The obvious first choice for me is Modest Mouse because I have been almost unable to listen to anything else for the best part of two years.


If you are familiar with my blog, you'll know that I have counted down the Top 100 Modest Mouse songs according to my rankings, so my main consideration for this opening installment is the sequence in which my Top 20 should be played. The reasons for the choice of songs is included in the Top 100 series already mentioned.

That's it. If you are a fan, I hope you give it a listen.

Next up, Sonic Youth.

Return to index of every review on the site.
Posted by Steve Aldersley at 4:22 PM